Market at the Square

The sun has been down for an hour but the heat of the long day continues to rise from the warm streets and walls of Umhlanga's Granada Square in bustling Chartwell Drive. The sound of a crooned Mumford and Sons cover mingles with a hundred conversations, the barked orders of food vendors and the sizzle of meat on flame. Above, a constellation of lights stand in for stars. It's standing room only at the popular Market at the Square, so I'm enjoying feeling a part of the crowd, sipping on a glass of chilled champagne and debating the merits of falafel rotis over lamb pitas. 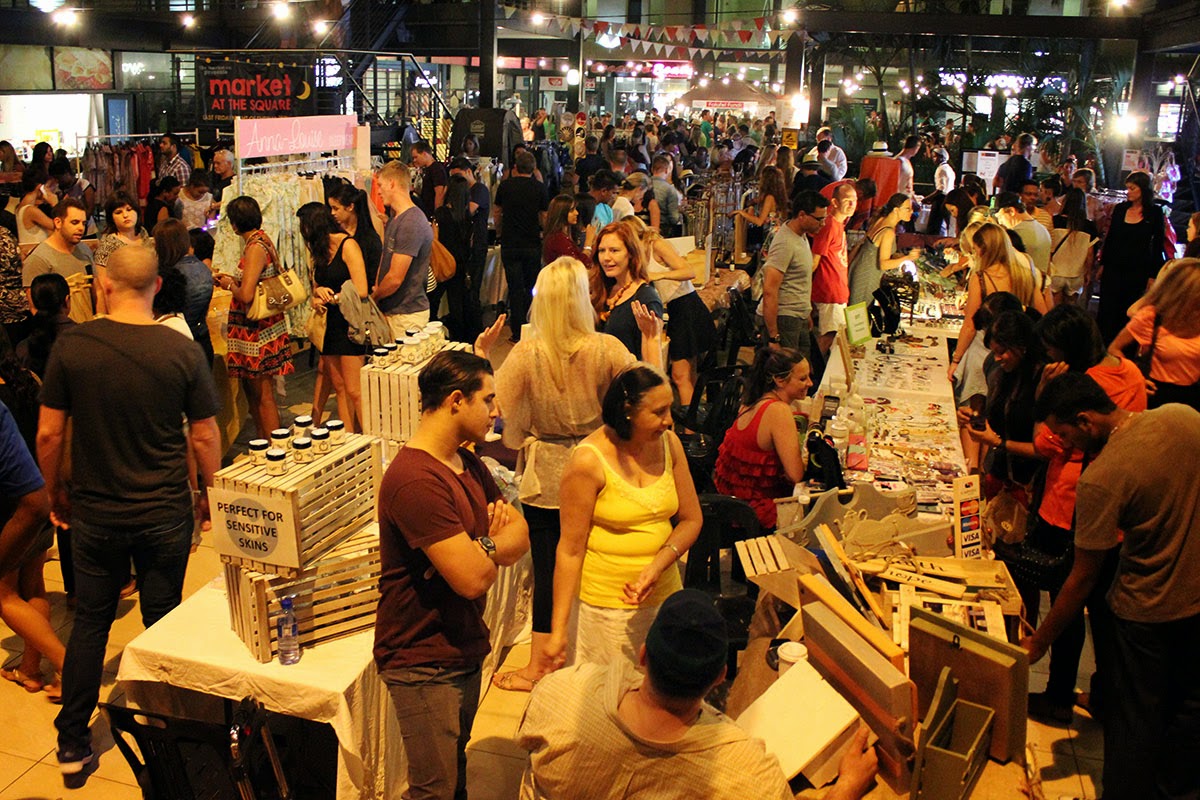 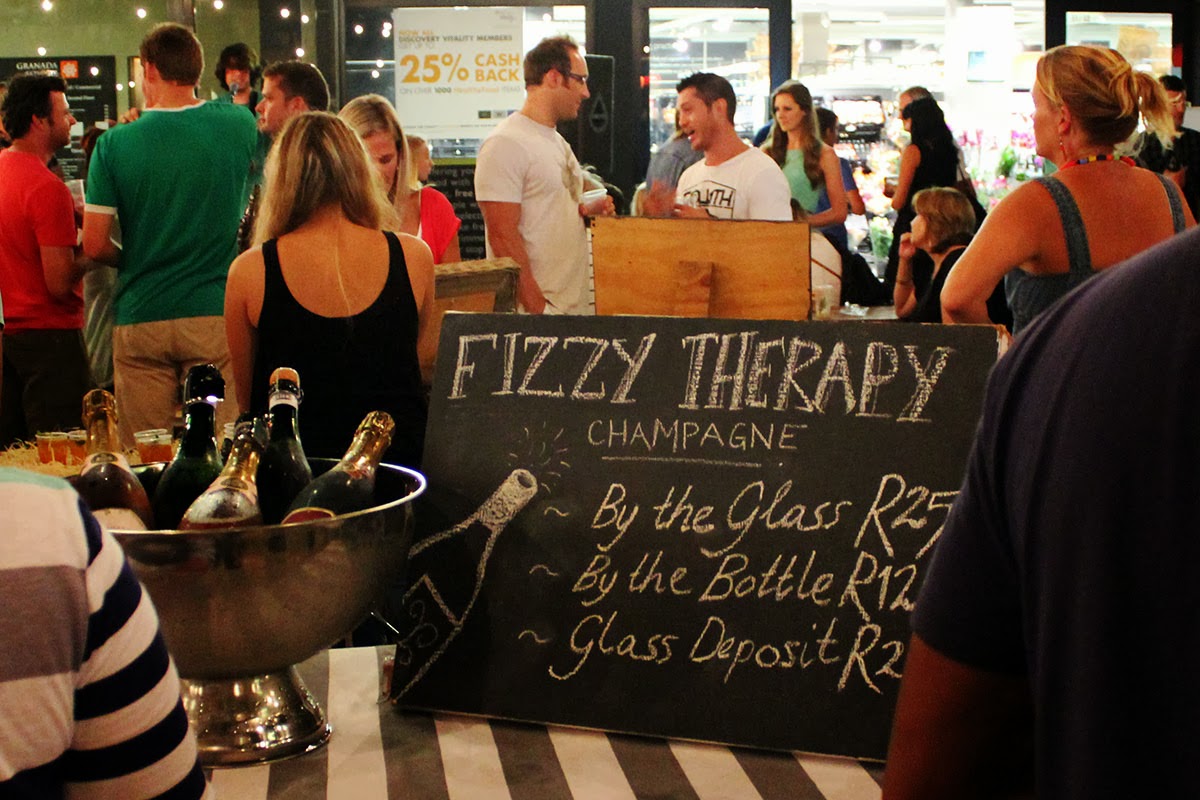 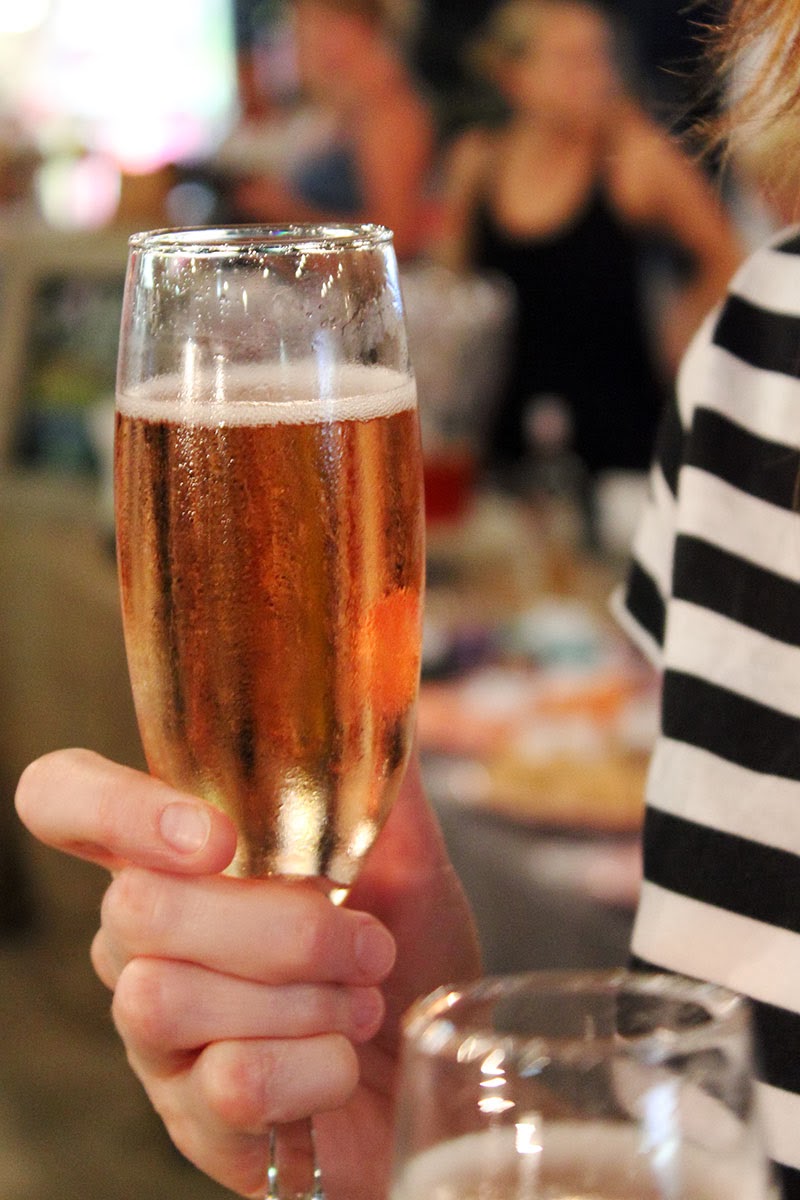 Falafel roti wins out, so I join the queue in front of the ever popular Falafel Fundi. I don't know his name, so I'll just call him the Fundi, but he was in fine form, rolling and stuffing his rotis at an impressive pace, while keeping up a constant stream of jokes and chatter. Rotis came with or without chilli - I had with, while two others with me had half chilli and no chilli - like Goldilocks' three bears. The rotis were great - bursting with flavour, chock full of falafel balls with the earthy, silky fried chickpea contrasting with the crunchy salad, the warmth of the chilli and garlicky tahini. 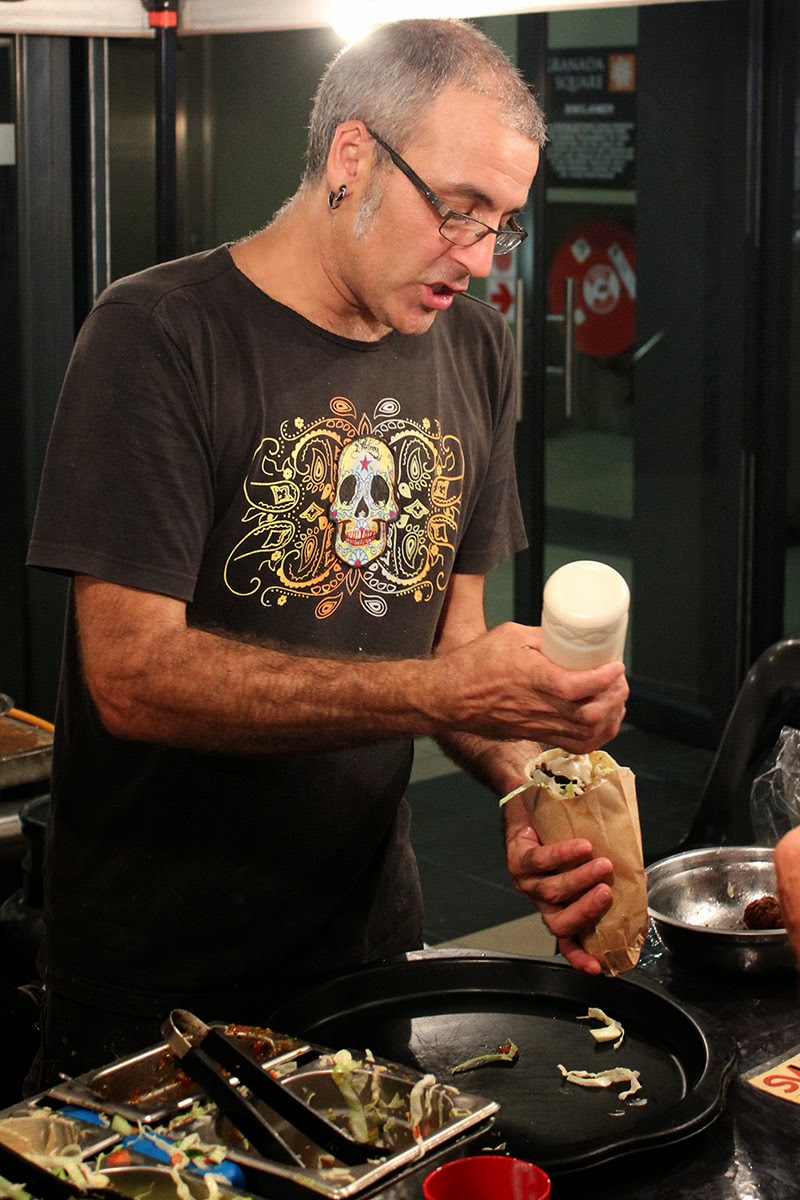 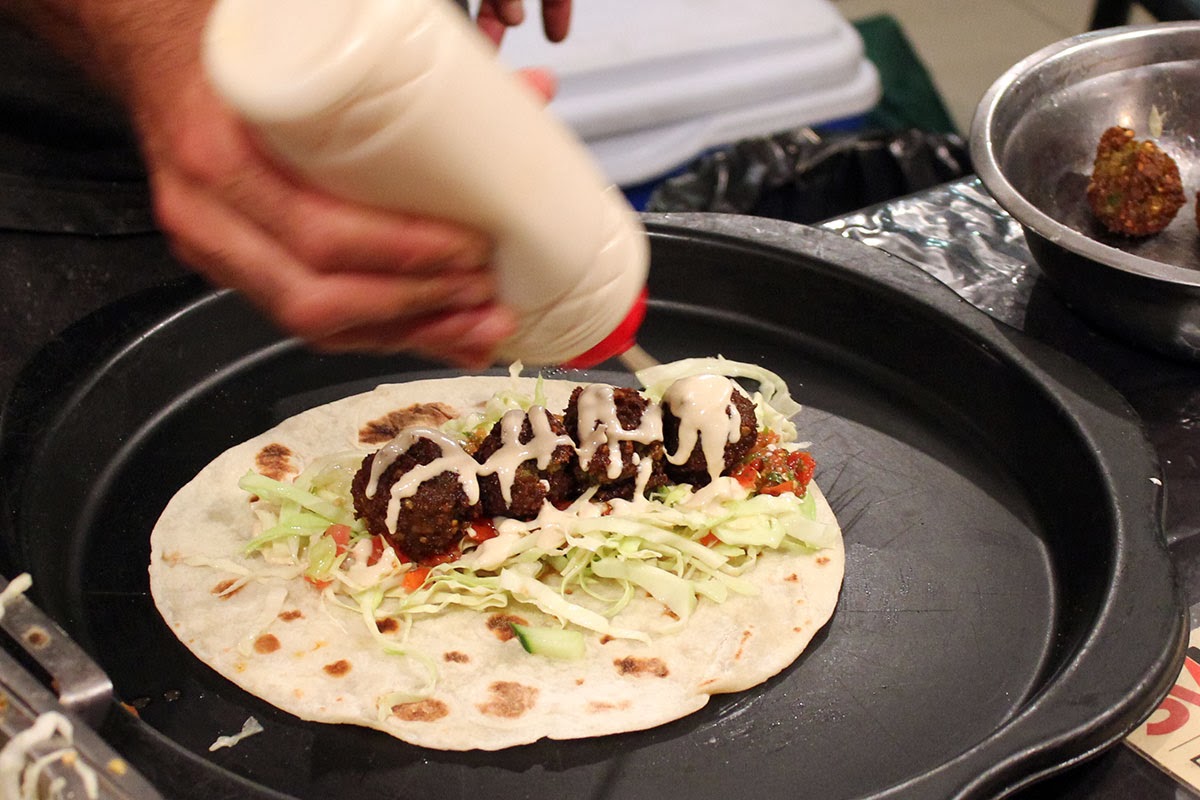 Earlier in the evening we also ate at Zak and Tonic, who impressed with their steamed buns, crispy wontons and other dim sum, which were snapped up at such a rate they sold out by the end of the evening. 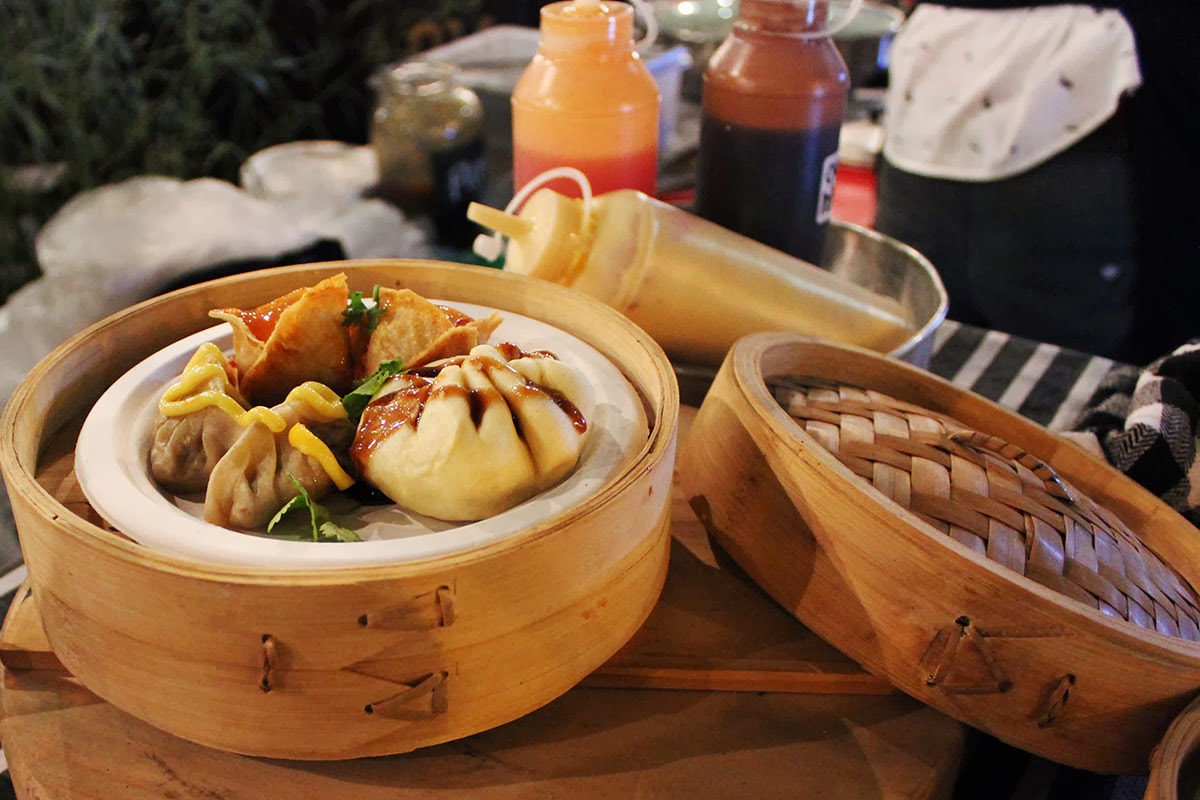 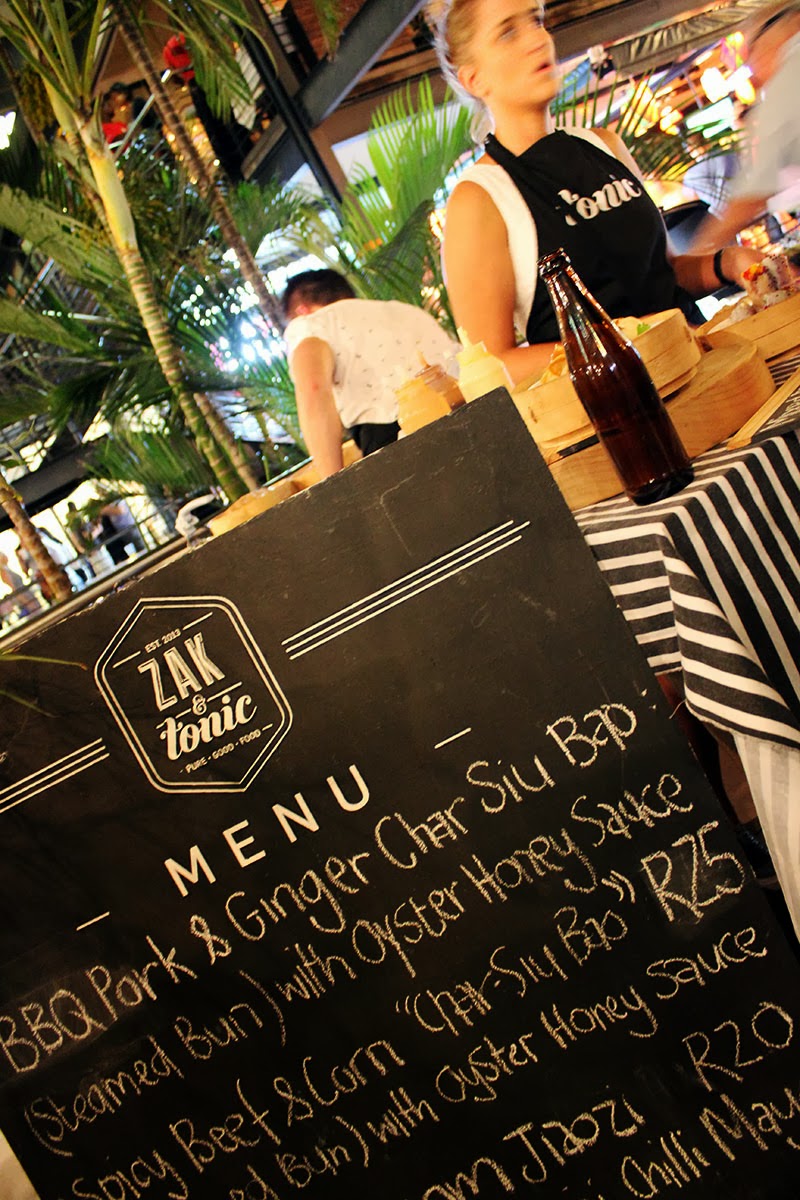 Several glasses of champagne later, and it's time for something sweet to end off the night. The humorously named 'Legen-dairy' ice cream offers four fantastic flavours, including peanut butter, which I have to try. It's a generous portion, seved in a paper cup with a wooden spoon, and it's as good as you would imagine - do you like peanut butter? Do you like ice cream? Yep, you'll like this then. Only after eating half of my dessert I discover that mixed portions are also possible, so next time I'll definitely throw in a scoop of the oreo and cheesecake ice creams. 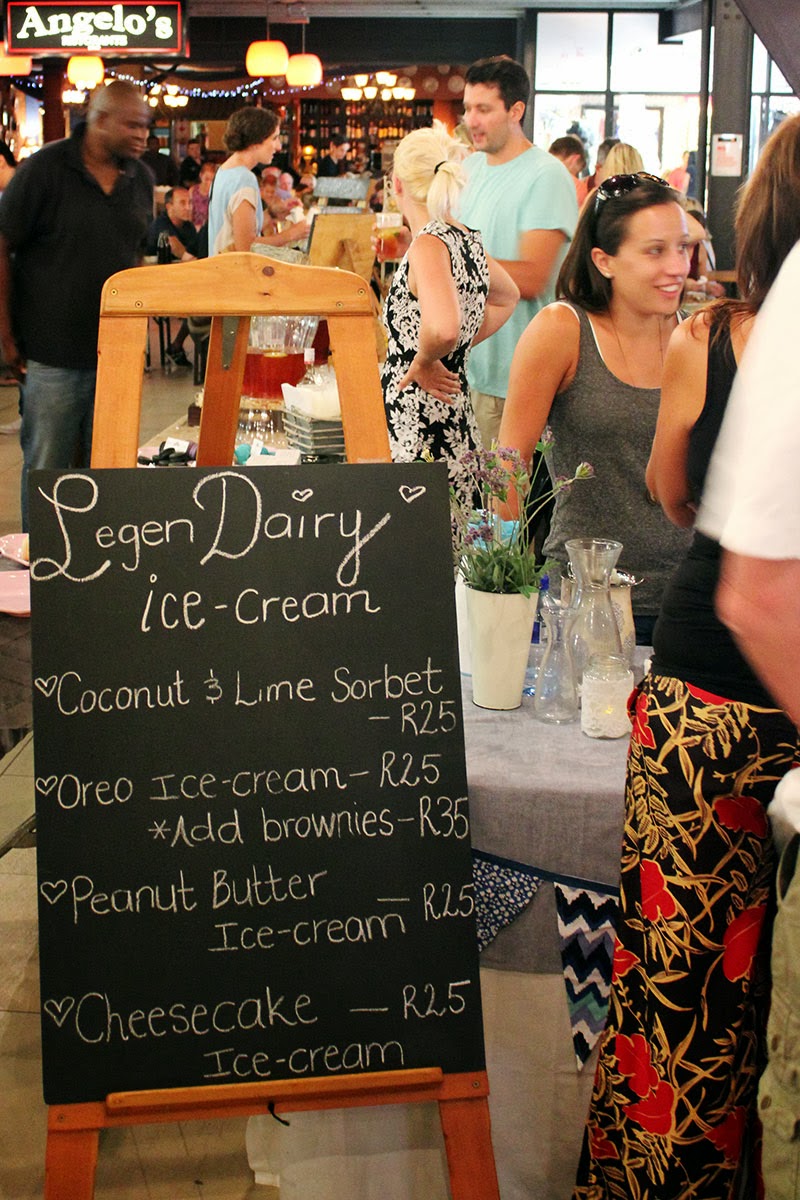 In an increasingly crowded market schedule (ten this weekend alone according to my handy market bible produced by @CuizineDurban) the Market at the Square stands out for the great food, chilled vibes and friendly atmosphere. As well as the good eating, there are also plenty of craft stands selling jewelry, art, decor and other fun odds and ends. A fun night out. 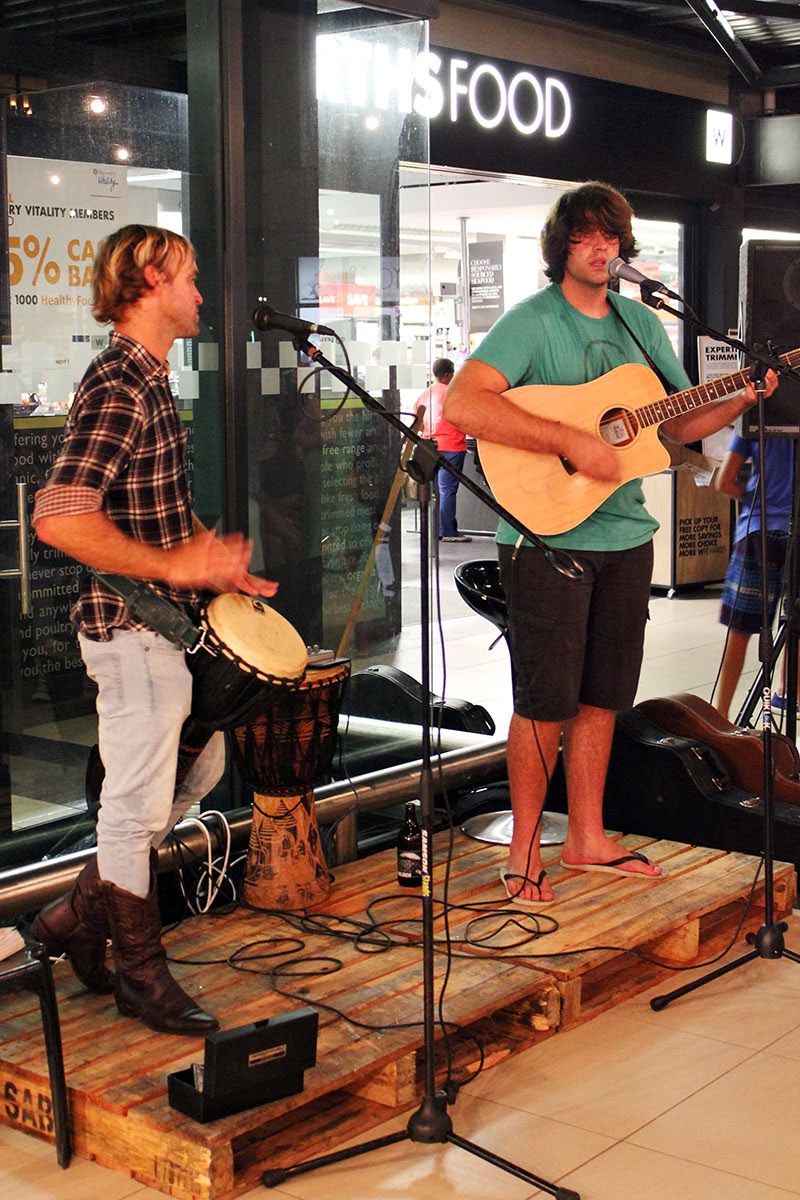 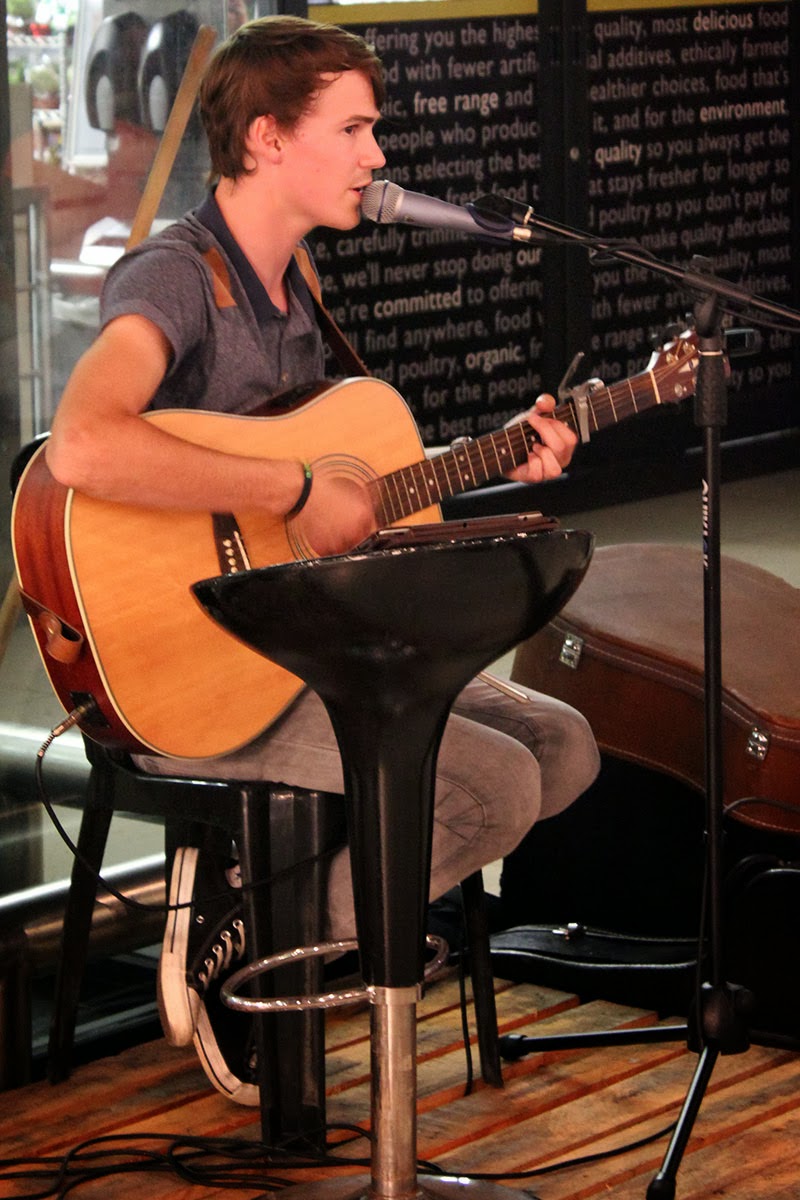